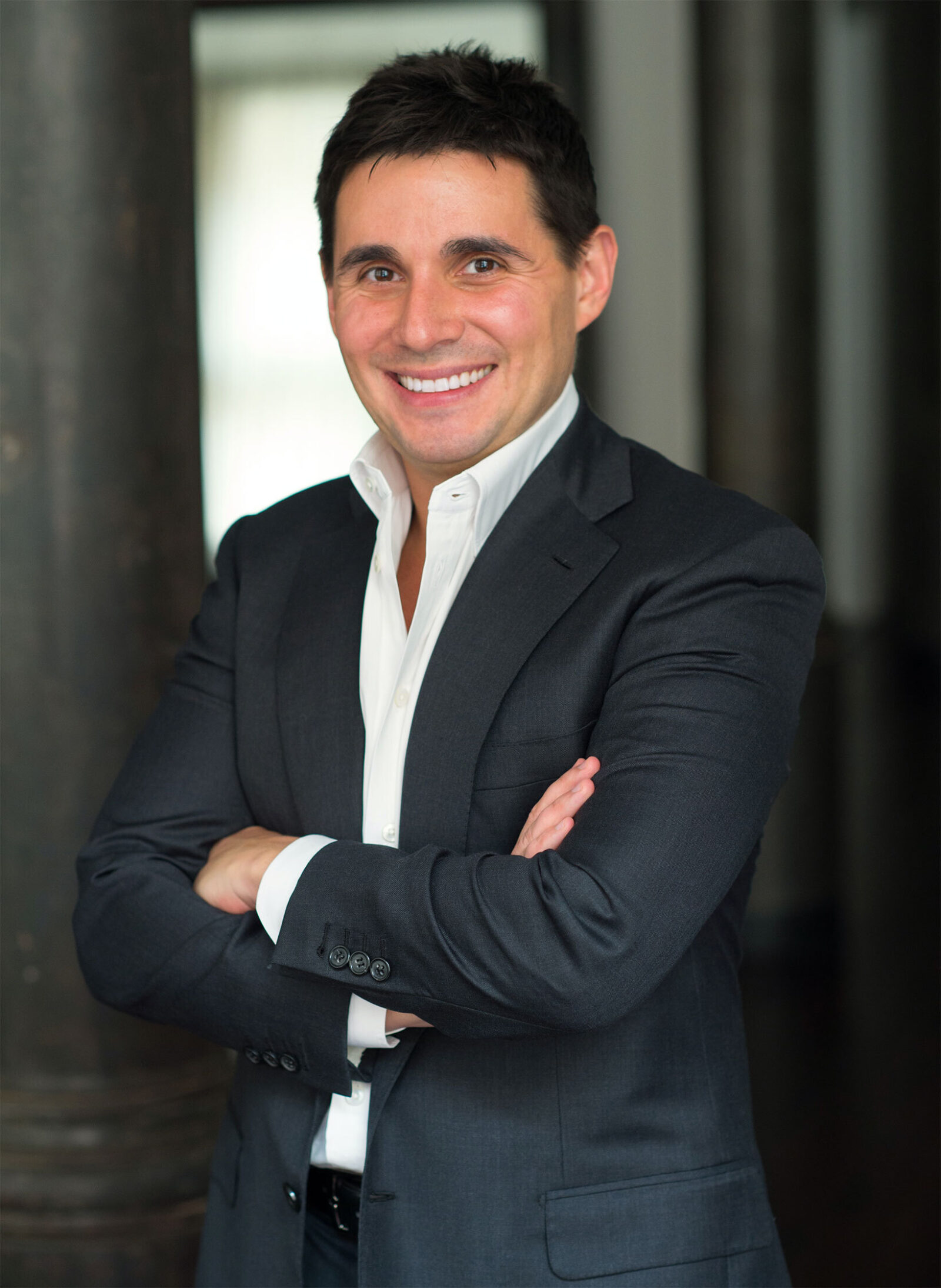 Nicholas J. Singer has more than 20 years of experience in finance and investments. Mr. Singer is the Founder and Managing Member of Purchase Capital, an investment firm that serves as his family office and a sponsor to leading institutional investors, endowments, and foundations. Since 2013, Purchase Capital has provided patient capital for private and public companies that have significant potential for long-term value creation.  He is also the Founder & Executive Chairman of United Parks, the Executive Chairman of IntegriCo Composites, the Chairman & CEO of OTR Acquisition Corp., and a Trustee of the Pérez Art Museum Miami.